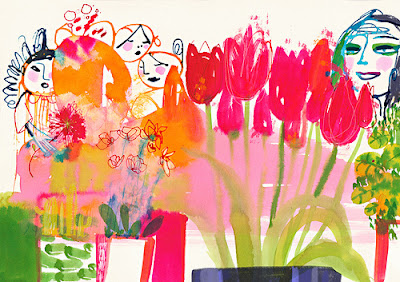 I’ve been a big fan of Jill Calder for a while now and recently had the pleasure of attending a lecture, where she spoke of the lessons she has learned over her prolific and successful career. A career which began in 1993, with her first commission from ‘The Scotsman’ (a £65 editorial job) and has gone from strength to strength ever since. 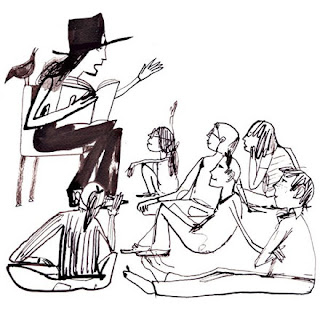 She started by discussing the business side to illustration, and began with her first lesson: ‘Get Paid!’ It may sound like an obvious point but as Jill went on to explain, there are certain commissions where the job is the easy part but getting the client to pay you can be a long, arduous drawn out affair. To illustrate this point (no pun intended) she cited the following quote:

“The freelance writer is a man who is paid per piece or per word or perhaps.”
Robert Benchley

Although the quote was made in relation to writing, the words ring all too true when describing the world of freelance illustration; some clients will do anything to avoid paying and it can often be up to the illustrator to be insistent and persistent and chase up payment. 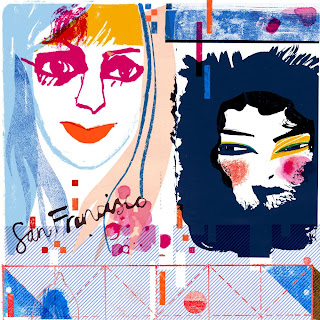 Jill found this out the hard way and had her fair share of difficult clients. She is now however represented by the CIA (Central Illustration Agency) who handles that side of things, giving Jill more time to concentrate on her work.

Of course, the pros and cons to agency representation could be a whole blog post unto itself; Jill finds that the agency she is with is right for her, she has a good relationship with them and the arrangement is one that works well for her. She feels the same way about her American agent ‘Friend and Johnson’, she said that with both agencies she has received, interesting and exciting high profile and well paid commissions that she might not have had otherwise. 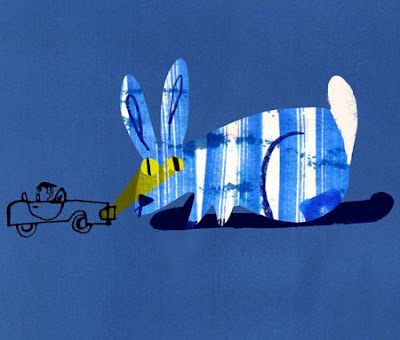